END_OF_DOCUMENT_TOKEN_TO_BE_REPLACED

Help me figure something out here… You were everyone’s favorite person to be around. It’s six months later and the mention of your name is followed by eye rolling and someone immediately changes the subject. That’s the part where I’m grateful for. You don’t want to hear negative things about a person. Especially if they’re not there to defend themselves. However, it’s things that people noticed. Its different when your with a person solo. As oppose to being with ten other people.

END_OF_DOCUMENT_TOKEN_TO_BE_REPLACED

Let’s start by making this clear. I’m not making any comparisons to what women go through. During that time of the month. Being brought up around a bunch of ladies. As well as, in my circle. I know better.
Although, women jokingly say this about men.. “I think he’s on his period today.” Yes! Dudes get a little bitchy at times. Joan Crawford even quoted “I love playing bitches. There’s a lot of bitch in every woman. A lot in every man.” I love her!!! I use to compare moods with astrology signs. But if everyone is acting up at the same time. What then? Not everyone is a Pisces. I’m one and I can be super sensitive at times. According to some, I’ll even give a Broadway performance. #Shade 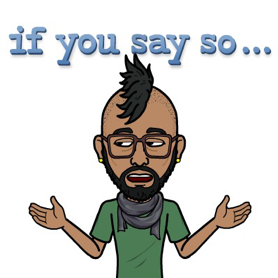 Crazy part, though…. It’s so true. 😲🤦🏽‍♂️
I’m not saying that about all Pisces either. However, it’s a proven fact. That we are the most sensitive in the zodiac. As well as, the most creative.
I’ve been called out lately for being grumpy, unruly, winey, moody, flip-floppy. Then there’s a time when I turn into “Charley 2.0”. I’m dancing, extremely happy all that good stuff. I’ve been told I’m on my period. Men do not suffer the agony of what women go through. Do we get the side effects? Regarding attitude? Maybe???
I had some time on social media. I was scrolling and seen a clip from “The Doctors”. They were talking about “IMS” Irritable Male Syndrome. Male PMS, as they stated. I have seen a lot of Men.. Straight and Gay switch it up. As if it were a females monthly time. I do hear men claim of “Cramps and Cravings of this and that.” Dude!! It’s just gas and you probably have the munchies. Or, you’re just plain hungry. 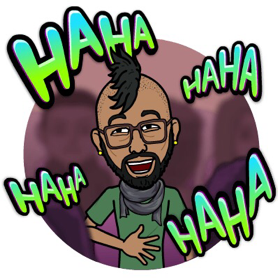 Ladies, give dude a good movie slap for that!! 😂
As they were saying, the male testosterone level. Is rather high when he wakes up. Mines is really high!! 🤦🏽‍♂️😂  Anyway, we have all this energy. Plus along with exercise and a good diet. You’re pretty energetic and pumped. Whereas, a male that doesn’t exercise, eats poorly.  Will probably just have that level upon awakening. Then it’s probably hell for the rest of the day. I don’t exercise too much. That’s changing.. Due to my music career. I eat what and when I want. No meat, though. As well as, a stoner. I’ll wake up in the morning. Say after a show. Now, I’m pumped about the performance. The feedback is always good. I’ll have a few drinks, smoke then eat like crazy. The next day, I’ll get up pumped. Shower, dress have coffee. Then I’m good. Nope!!! 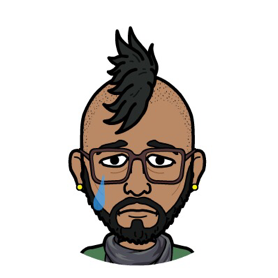 I’ll turn into the most evil person. I’m totally harmless, I don’t look good behind bars. However. I’ll complain, snap at someone. I become a total crybaby. I’m working on this. Work in progress, y’all! “Me being defensive, will never change. Some people are just too offensive!” Today I was cranky, I probably got about 3 hours sleep. I’m a huge coffee drinker. Shit was no help. 😢 Around noontime I wanted to go in a corner and cry. It was because it’s Monday and I’m sleepy as hell!! Plus, I was starving. 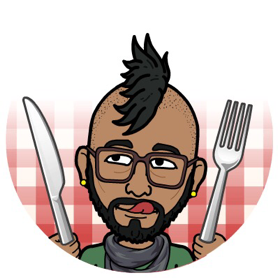 Other times, I can be giddy and exploding with joviality. I’ll be super chatty and animated. Most people think I probably downed a few uppers. Nope! That’s actually a normal Charley. 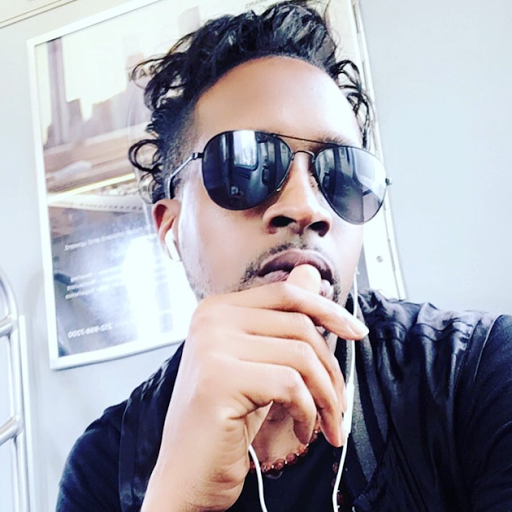 Ain’t I handsome?!?! Yes!! 😘
They way we take care of our bodies. Reflects our moods day to day. Is it PMS… I doubt it!! Now ladies… I can’t imagine what you all go through. During that time of the month. However, I will say “I’m sorry… If I ever pissed you off!” Although, some of y’all.. I did on purpose. I’ll treat you to some chocolate and Motrin.
I’m going to say that it’s just an excuse for us guys. To use when we’re moody. We just needed something to call it!!! I AM DEFINITELY USING IT!! I actually have IMS today.
Until then… Be good to each other. Tell someone you love them.
Peace Nachos!!! ✌🏽❤

CHECK OUT MY LATEST MIXTAPE