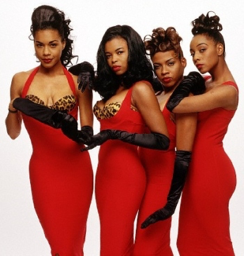 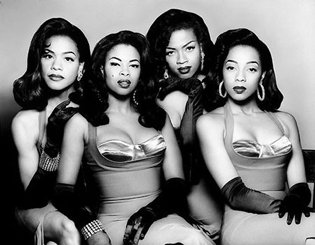 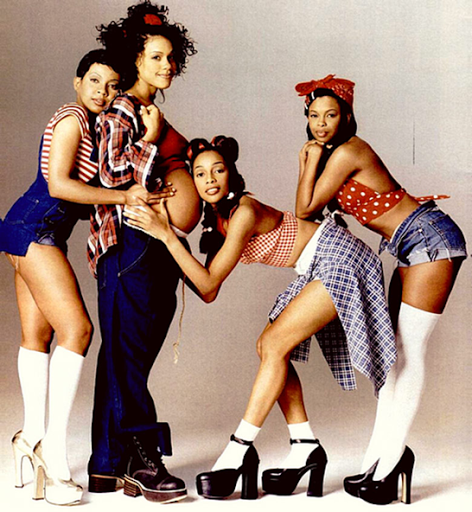 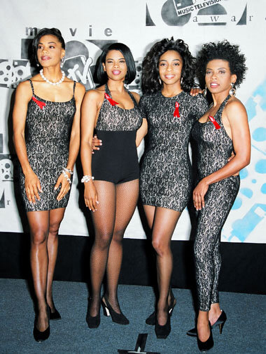 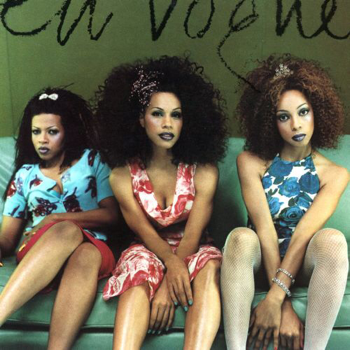 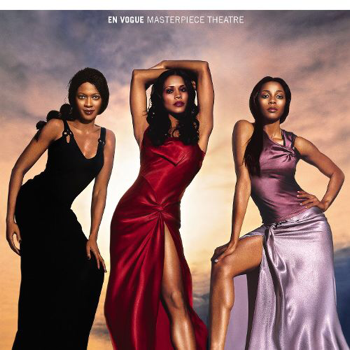 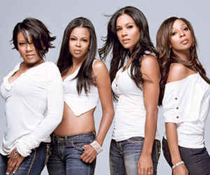 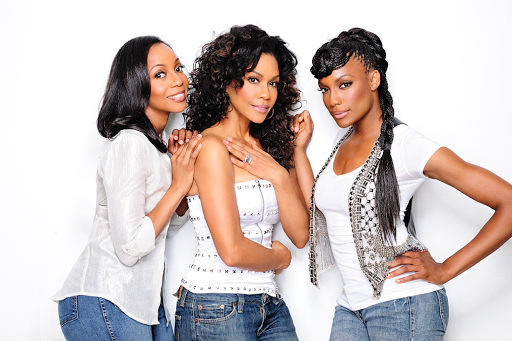 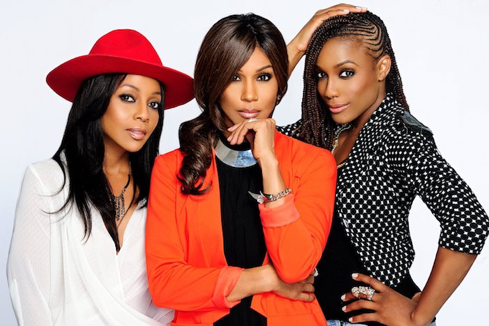 Check Out My Debut Album